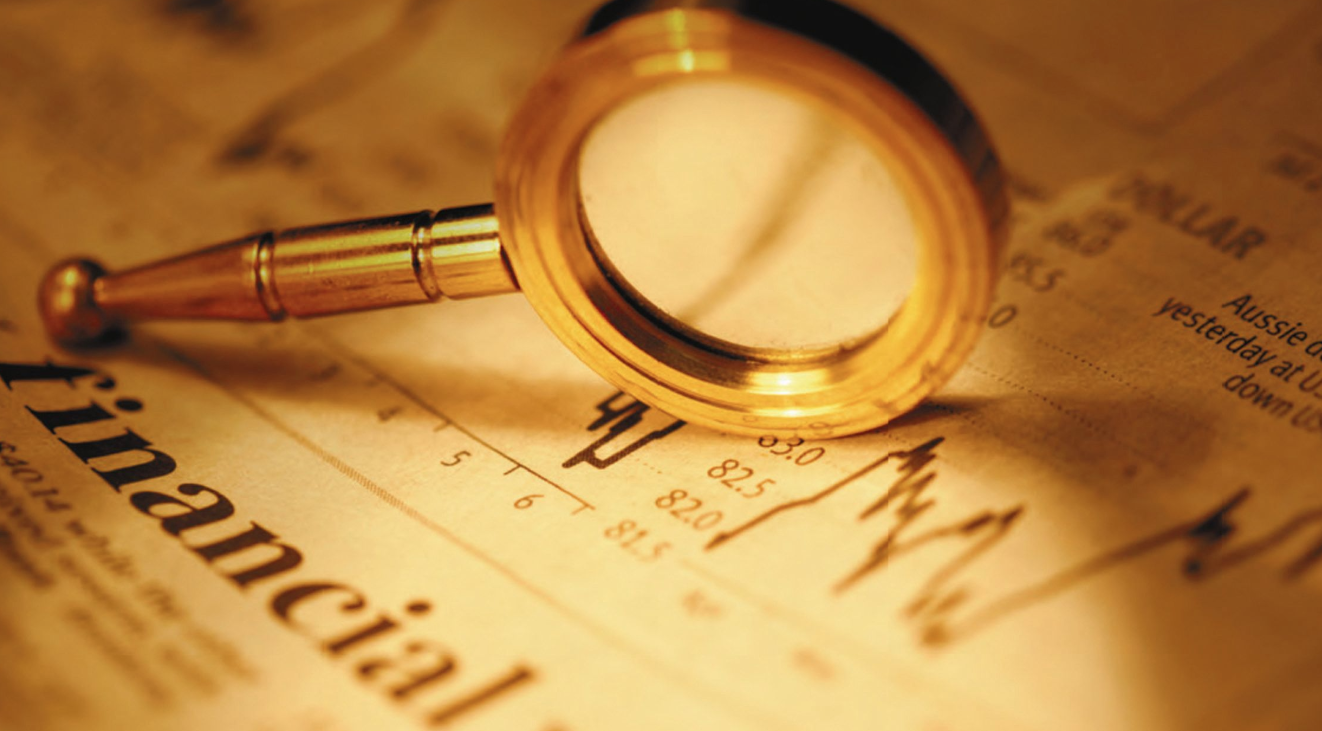 KABUL — Afghanistan’s Taliban government ordered women on Saturday to cover their faces in public, a return to a signature policy of their past hardline rule and an escalation of restrictions that are causing anger at home and abroad.

A decree from the group’s supreme leader, Haibatullah Akhundzada, said that if a woman did not cover her face outside home, her father or closest male relative would be visited and face potential prison or firing from state jobs.

“We call on the world to co-operate with the Islamic Emirate and people of Afghanistan … Don’t bother us. Don’t bring more pressure, because history is witness, Afghans won’t be affected by pressure,” Mohammad Khalid Hanafi, the minister for the Propagation of Virtue and Prevention of Vice, told a news conference.

The ideal face covering was the all-encompassing blue burqa, the group said, referring to the garment that was obligatory for women in public during the Taliban’s previous 1996-2001 rule.

Most women in Afghanistan wear a headscarf for religious reasons but many in urban areas such as Kabul do not cover their faces.

The Taliban has faced intense criticism from Western governments, but also by some religious scholars and Islamic nations, for limiting women’s rights including keeping girls’ high schools closed.

The United Nations’ mission to Afghanistan (UNAMA) said in a statement on Saturday that it would immediately seek meetings with the Taliban over the issue, adding it would consult with others in the international community on the implications of the ruling.

“UNAMA is deeply concerned with today’s announcement by the Taliban de facto authorities … this decision contradicts numerous assurances regarding respect for and protection of all Afghans’ human rights,” the statement said.

The United States and others have already cut development aid and sanctioned the banking system since the group took over in August, pushing Afghanistan towards economic ruin.

The Taliban says it has changed since its last rule, but in recent months has added regulations limiting women’s movement without a male chaperone and banning men and women from visiting parks together.

“It is interfering with women’s private lives,” Kabul-based women’s rights advocate Mahbouba Seraj said of Saturday’s decree. “Today we have lots of other problems, like suicide attacks, poverty … People are dying every day, our girls can’t go to school, women can’t work … But they just think and speak and make laws about hijab (women’s Islamic dress).” — Reuters

How Can You Help Your Investments Weather the Storm