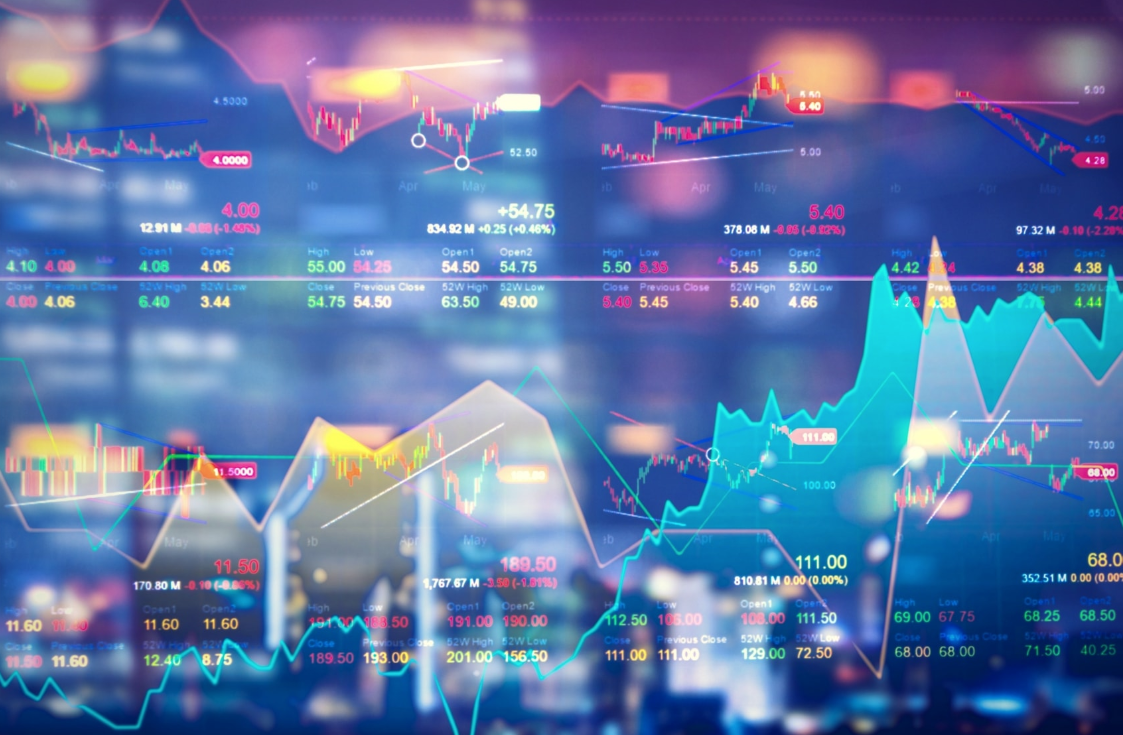 JUST over a year after the Tampa Bay Buccaneers won a Super Bowl championship, the team announced a major leadership shake-up on Wednesday.

According to the Buccaneers’ website, Arians told the team’s players and coaches of his decision. The 69-year-old then released a statement that read in part, “I love football. I love the relationships, the strategy, the competition — everything. It has been one hell of a ride, but I know this is the right time for me to make this transition.

“The simple answer is that I have accomplished more than I ever dreamed I could during this incredible coaching journey. Winning Super Bowl LV at our home stadium, with my mom and family in attendance, was really the last item I wanted to check off my career bucket list. For me, this is about more than just trying to add more wins to my coaching record.”

Arians added, “I really began thinking about my personal transition plan earlier this offseason. I wanted to ensure when I walked away that Todd Bowles would have the best opportunity to succeed. So many head coaches come into situations where they are set up for failure, and I didn’t want that for Todd. (Quarterback Tom Brady’s) decision to come back, along with Jason (Licht, the general manager) and his staff doing another great job of keeping the core of this team intact during free agency, confirmed for me that it was the right time to pass the torch to Todd.”

Bowles, 58, had a largely unsuccessful four-year stint as the New York Jets’ head coach, never making the playoffs. He led the team to a 10-6 mark in 2015, his first season, then never won more than five games in the following three seasons. Bowles spent the past three years as Arians’ defensive coordinator.

Arians first took charge of an NFL team in 2012, when he guided the Indianapolis Colts to a 9-3 record while filling in for head coach Chuck Pagano, who was battling leukemia. The next year, Arians took over as head coach of the Arizona Cardinals, and he led them to a 49-30-1 record and two playoff appearances in five seasons.

In his three seasons as the Buccaneers’ head coach, Arians produced a 31-18 record. Tampa Bay won the Super Bowl after the 2020 season, then was eliminated by the eventual champion Los Angeles Rams in the NFC divisional playoffs after last season.

Buccaneers owner Joel Glazer said in a statement, in part, “When Bruce arrived in Tampa Bay three years ago, he spoke about establishing a winning culture and adding another Super Bowl championship for our community. He delivered on both of those promises, and our family is deeply appreciative for all that he has accomplished during his time as our head coach.” — Reuters