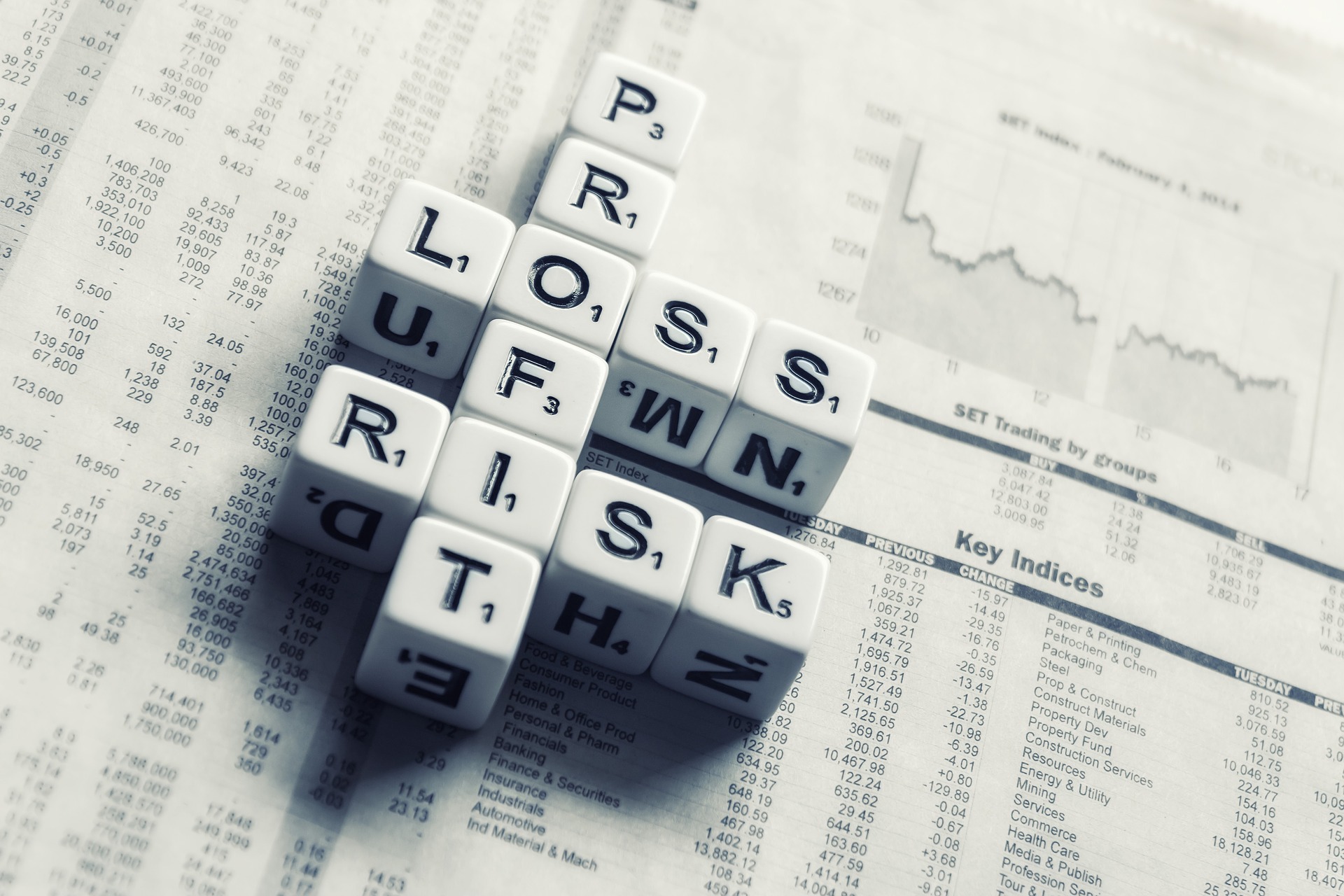 KUALA LUMPUR — Malaysia’s manufacturers association said on Monday that floods which cut off roads and led to mass evacuations over the weekend have likely resulted in heavy losses for firms in the affected areas.

Soh Thian Lai, president of the Federation of Malaysian Manufacturers, said damage to property, other assets and products, as well as production disruption impacted industries in Shah Alam and Klang districts.

The districts located within the Selangor state were among the worst-hit by floods. Nationwide, tens of thousands were evacuated by emergency services and civilian volunteers.

Many workers have not been able to get to work or return home, Soh said.

“The losses could be in the millions of ringgit but companies are probably only in the midst of assessing the exact damages after the floods subsided,” he told Reuters.

Malaysia’s semiconductor assembly industry is an important part of the global high-tech supply chain and makes up a tenth of global trade in the sector.

Shipping was brought to a standstill over the weekend but floodwaters have started to recede and recovery work is underway, Shipping Association Malaysia Chairman Ooi Lean Hin said.

Authorities at Port Klang, the country’s main port, said it had not sustained damage by the floods but some of its staff had not returned to work.

Some deliveries at a retail furniture store in Kuala Lumpur were delayed by several days due to flooding at one of the chain’s warehouses in Klang.

“Any deliveries due on Monday or Tuesday had to be pushed back to the end of the week,” a salesperson there told Reuters, declining to be identified. — Reuters