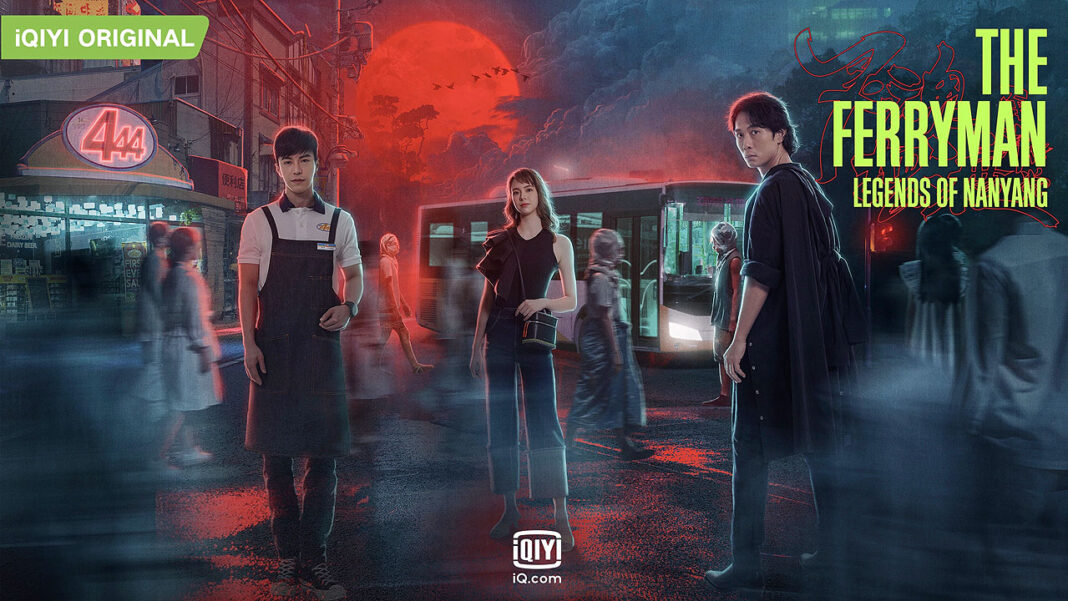 STREAMING platform iQiyi saw growth in viewership for Chinese entertainment in South East Asia, according to a 2021 online survey conducted via Pollfish.

“Appetite for Chinese language content is growing steadily worldwide and iQiyi is paving the path forward. We are truly encouraged by the number of global users who want and are willing to watch Chinese dramas,” Kuek Yu-Chuang, iQiyi’s Vice-President of International Business, said in an online press conference with Southeast Asian media on Aug. 20 held via Zoom.

Conducted across 26 countries between Aug 4 to 15, the survey had 5,200 respondents and showed that 76% of global respondents started sampling Chinese dramas within the past two years, with 43% watching this content on streaming platforms. One in two of those surveyed claimed to enjoy watching Chinese dramas (C-dramas) and said they would recommend C-dramas they like to others. Most respondents enjoying Chinese content were from Thailand (80%), Singapore (70%), and Malaysia (71%). More than 40% consider it important for a streaming service to offer Chinese language content.

Survey results from the Philippines revealed that 76% of the respondents started watching Chinese language dramas within the last two years, while 46% have established a regular habit of watching Chinese content.

“In the two coming quarters we will have exciting content, in addition to being your authoritative home for pan Asian content. We want to make sure that the Chinese content we bring to you is best in class,” Mr. Keuk said.

A GHOST STORY
With the growth in viewership for Chinese entertainment, iQiyi also launched its first Chinese-language Southeast Asian Original series, The Ferryman: Legends of Nanyang. The story follows the protagonist Xia Dong Qing (played by Lawrence Wong) as he, along with his trusty partners Zhao Li (Qi Yuwu) and Xiao Ya (Kate Kinney), communicates with and help distressed souls wandering in the mortal world with their unfinished business.

“Even though ghosts come at him since he was young, he still finds the urge to help them and fulfill their wishes to help them move on to their afterlife,” Mr. Wong said of his character.

For Mr. Wong, The Ferryman is not just a horror series.

“There is so much more depth in it like every episode, through Xia Dong Qing’s experiences with different souls. You learn so much more things about friendship, about love, about life in general, that is never just about scaring you,” he said.

“I feel like I am reminded of so much more things about life that I might have forgotten as I was busy working in the production.”

“[It is] very rare to see such a large collaboration between Singapore and Malaysian cast and crew,” said Qi Yuwu, who plays the role of Zhao Li, the grim reaper.

“Every story in The Ferryman had human elements, and I enjoyed being able to convey these feelings through Zhao Li,” he added.

Another upcoming series is Danger Zone, which tells the story of a series of homicides in a coastal town. With no hard clues to follow, rookie criminal investigator Ren Fei (played by Berant Zhu) one day receives an anonymous tip from within the prison. iQiyi’s first original Chinese language prison series, Danger Zone premieres on Sept. 3.

To premiere later this year is Rainless Love in a Godless Land. The story follows an unlikely romantic relationship between a tour guide and the God of Rain which blossoms in parallel with an unexpected Armageddon. It stars Chiao Chiao Tzeng, Paul Fu, and Kenny Yen. — MAP Soliman