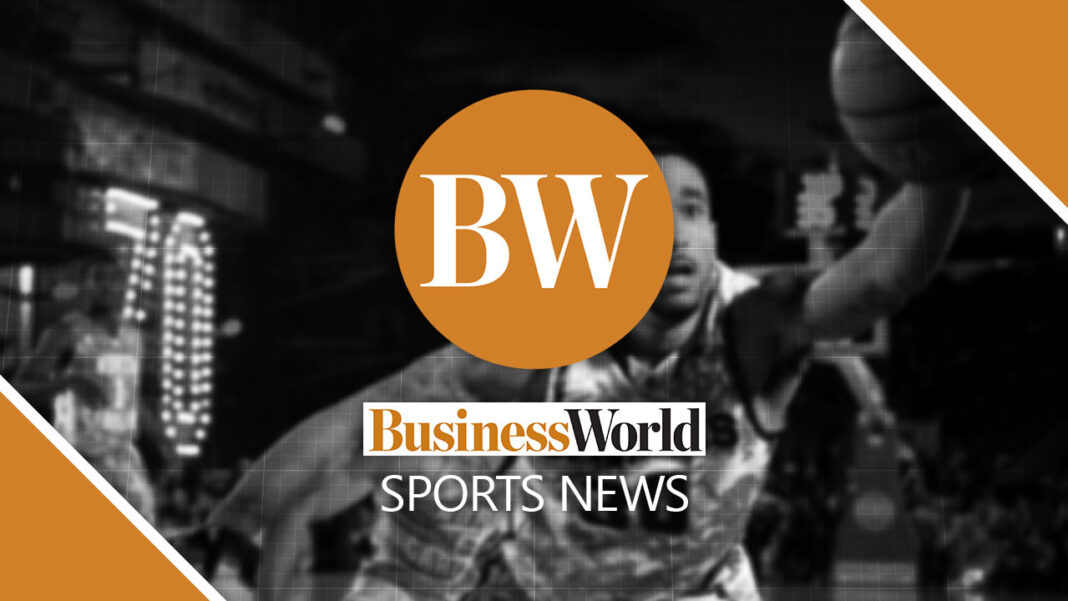 As expected, Kawhi Leonard declined his player option for the upcoming season of the National Basketball Association. Nope, he’s not aiming to secure new digs, never mind his stated desire to listen to any and all offers that come his way as an unrestricted free agent. His intent is to remain with the Clippers, but on a fresh contract with which to secure his future. In other words, he’s thumbing down $36 million for the next year in order to bank even more, and for a longer period.

To be sure, Leonard could have done the same had he opted in and looked to the end of the 2021-22 campaign as his key to even more riches. He could have then inked a $181.5-million extension that guaranteed him a whopping $50.2 million in the last leg of its four-year term. By resetting the clock, he instead stands to claim a maximum $176.2 million through 2025. That said, it must be noted that he’s able to latch on to either deal if he stays with the red and blue.

In any case, the Clippers will, no doubt, accede to Leonard’s wishes, which project to a one-plus-one arrangement that will net him $39.3 million this year and, more importantly, eligibility for the qualifying veteran free agent exception. Otherwise known as full Larry Bird rights, the provision in the league’s collective bargaining agreement allows him to negotiate for a maximum contract lasting half a decade. Translated, this means he figures to affix his Hancock on a $235-million accord, the richest in NBA history.

The irony is that Leonard will be sidelined for the foreseeable term. The Clippers stand to pay him megabucks for being a towel bearer at the end of the bench. And they’ll be smiling throughout, if for no other reason than because they firmly believe he’s worth the hassle, and more. After all, the Raptors had him on a single-season rental, and wound up with a championship banner in the rafters. Which, of course, is the bottom line — especially for a snakebit franchise bent on finally emerging from the shadows of the neighboring Lakers.

A touch of luxury

EU gives another shot at a Brexit deal