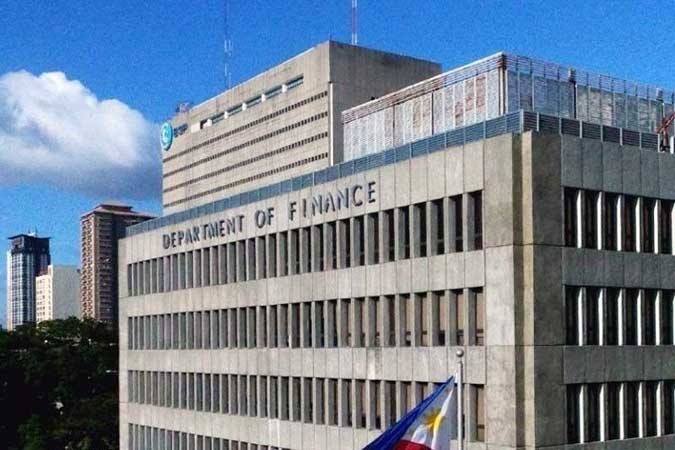 THE Department of Finance (DoF) has signified its support for a proposal to transfer the state deposit insurer — its attached agency — to the Bangko Sentral ng Pilipinas (BSP).

Finance Undersecretary Bayani H. Agabin on Friday said the DoF backs the proposed transfer of Philippine Development Insurance Corp. (PDIC) to the central bank from the department, adding that the BSP and PDIC “work quite well” together.

The proposal is part of an unnumbered bill now pending at the House that seeks to amend the charter of the PDIC.

Mr. Agabin said the measure, if passed, would streamline the overlapping functions of the PDIC and the BSP.

“The activities of the PDIC are very well coordinated with that of the BSP… We believe it is better for PDIC to be attached with the BSP for policy and program coordination,” he said during a virtual committee hearing of the House Committee on Banks led by its chair Junie E. Cua.

BSP Managing Director Arifa A. Ala said in the same hearing that the proposed amendment of the PDIC charter “will strengthen the coordination between the BSP and the PDIC.”

In the same hearing, the committee also discussed giving the PDIC the power to adjust the deposit insurance limit based on inflation or other economic factors.