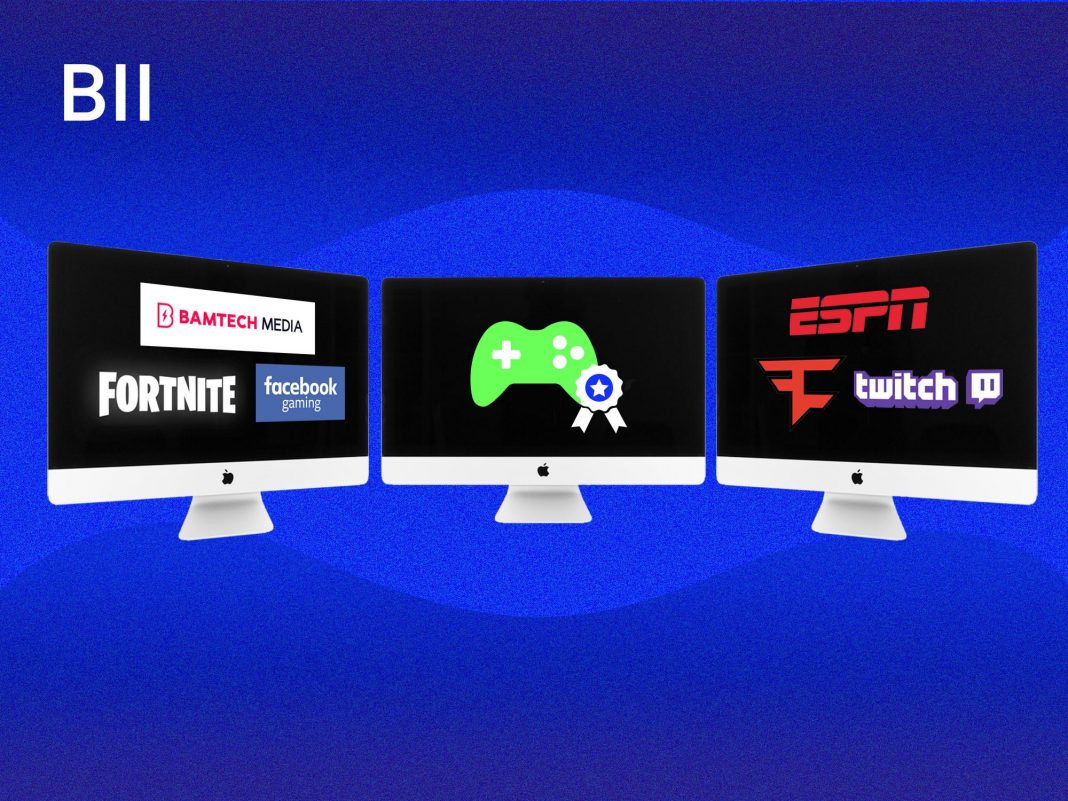 Esports and gaming have burst into the mainstream in recent years, transforming from a vibrant

niche to a central form of entertainment around the world. While esports may have once stood for a subset of sports culture, it has grown into a full industry in its own right.

That shift has been powered by championing from mainstream celebrities like Michael Jordan, Drake, and DJ Marshmello, an increasing amount of coverage from traditional outlets like ESPN, and, at least in part, the breakneck rise of Fortnite.

As competitive gaming cements itself in the popular culture, global investors, brands, media outlets, and consumers are all paying attention. Total esports viewership is expected to grow at a 9% compound annual growth rate (CAGR) between 2019 and 2023, up from 454 million in 2019 to 646 million in 2023, per Business Insider Intelligence estimates. That puts the audience on pace to nearly double over a six-year period, as the 2017 audience stood at 335 million.

The pop-culturization of esports has helped power the explosions in esports investment and revenue. Esports has hit this stratosphere in large part because of the social component of live streaming and gaming. Gaming-specific streaming platforms like Twitch and YouTube Gaming give fans a direct connection to the players and teams, while more mainstream socials have allowed those connections to flourish. Certain esports organizations, like FaZe Clan, are also moving aggressively into areas like merchandise, lending their brands more notoriety than if they’d stuck to esports alone.

Rick Yang, partner at NEA — a venture capital firm that invests in esports — underscored this in a conversation with Business Insider Intelligence: “I actually think of esports as the mainstreaming of gaming, or the pop culture instantiation of gaming versus the pure idea of these players becoming professionals to compete at the highest levels.” It’s essential to think of the esports opportunity in this way — one inclusive of gaming, media, pop culture, and commerce — as it shines a light on opportunities beyond gaming events alone.

As a result, the industry has seen a huge uptick in investment from venture capitalists, and more recently from private equity firms. The number of investments in esports doubled in 2018, going from 34 in 2017 to 68 in 2018, per Deloitte. That’s reflected in the total dollars invested, too: Investments are up to $4.5 billion in 2018 from just $490 million the year before, a staggering YoY growth rate of 837%, per Deloitte. These investments are distributed to players across the ecosystem — from esports organizations, to tournament operators, to digital broadcasters — allowing it to function and grow.

The net result is that esports has matured from its roots in arcade gaming to the complex digital ecosystem it is today, and in this report, Business Insider Intelligence will provide a comprehensive breakdown of the key players involved in the space. This report will provide a high-level overview of the industry to clarify how the many moving pieces of the esports ecosystem fit together. It will also break down how money flows into the ecosystem.

The ultimate goal of this report is to give readers a clear understanding of how the major players and components of esports function so that they can more readily take advantage of the many opportunities this dynamic ecosystem presents.

Here are some key takeaways from the report:

In full the report:

Get a daily newsletter packed with stats about trends affecting your industry. Sign up for Chart of the Day.