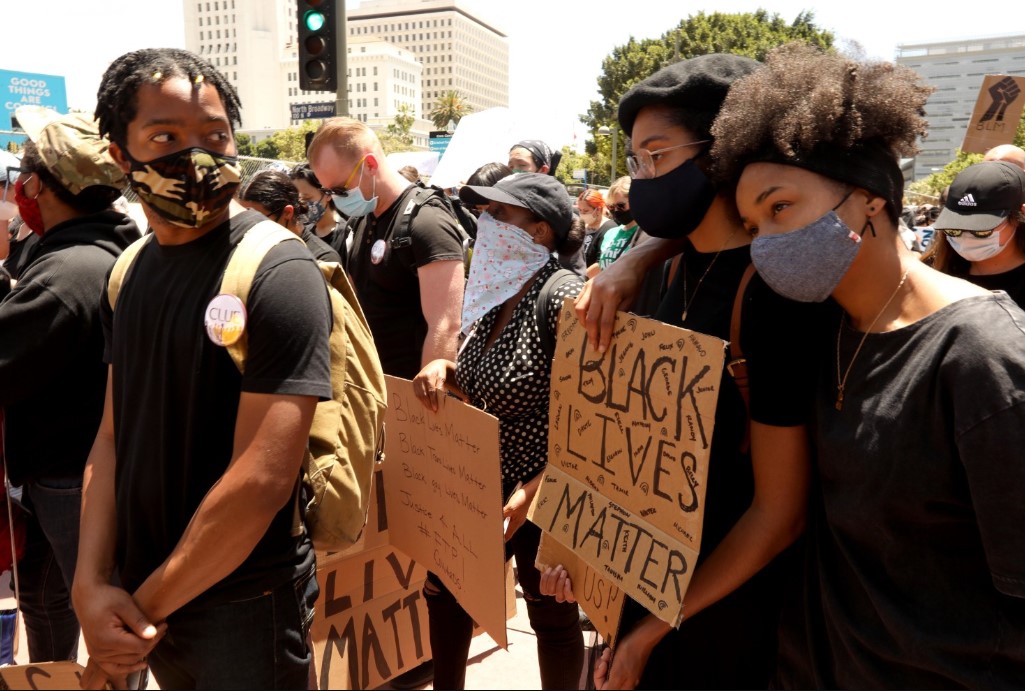 Anti-Cop Insanity in Portland Just Took Down a Ridiculous Target. The folks at Portland’s Northwest Film Center were planning on showing ‘Kindergarten Cop’ as part of their drive-in movie series of films.

Nolte – Seattle Protesters Turned Away When Confronted by Armed Residents: ‘That’s Why You Are Peaceful’  Left-wing protesters were chased off by armed residents in the Seattle suburbs … and it was glorious.

St. Louis Woman Pepper-Sprays Pizza Restaurant Employees After She Was Told to Leave for Not Wearing a Mask. Police were called on Sunday after a St. Louis woman sprayed employees at the Incredible Pizza Company after they asked her to leave for not wearing a face mask.

China Removes Crosses From Churches, Elderly Man Allegedly Thrown On Ground For Trying To Stop It