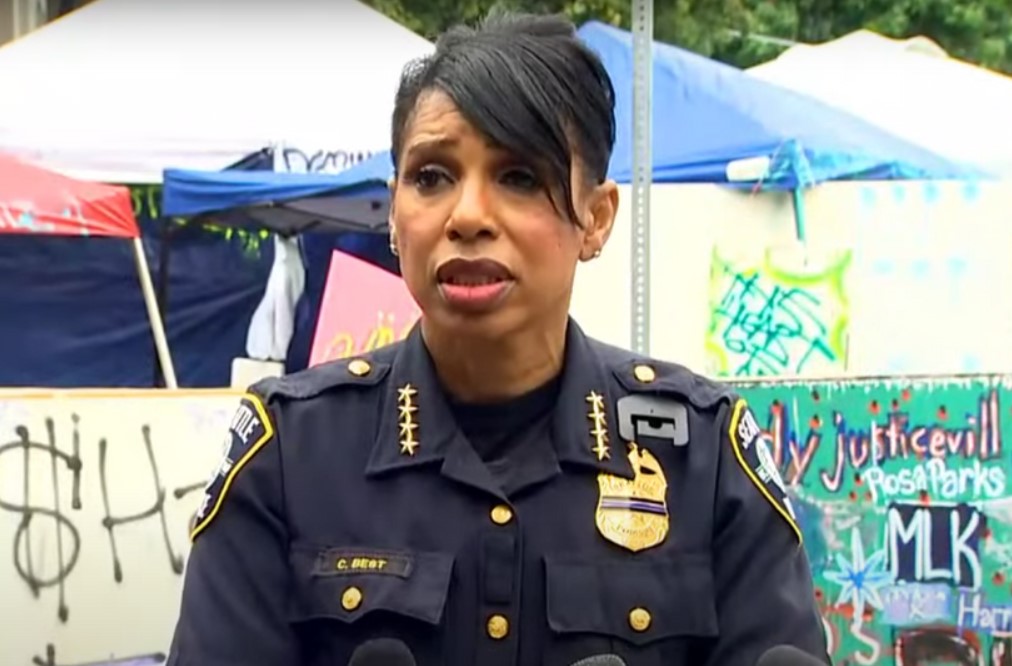 Kamala Harris Spark Democratic Civil War As Democrats Try to Stop Her from Being Biden’s VP Pick. Kamala Harris may be at the center of a lot of the Democrat’s problems right now.

Seattle Police Chief Calls On City Council To Stop Protesters From Coming To Officials’ Homes. Seattle’s police chief addressed a letter to the Seattle City Council informing them that protesters had targeted her home at night, and urged them to call for the end of such tactics.

Virgin Galactic unveils designs for Mach 3 commercial passenger jet. Virgin Galactic says this is what a “new frontier in high speed travel” looks like.  The aerospace company unveiled Monday its first renderings of a supersonic commercial jet that it hopes will be able to move passengers around the globe at speeds of up to 2,300 miles per hour.

A group of kids led the way to rescue thousands of dogs. It all began when the fourth-grade class in Dalhart, Texas, were determined to save a neglected litter of puppies without homes. Elementary school teacher Diane Trull organized the effort back in 2003. 17…

U.S. meats keeps the holidays alive in the new normal