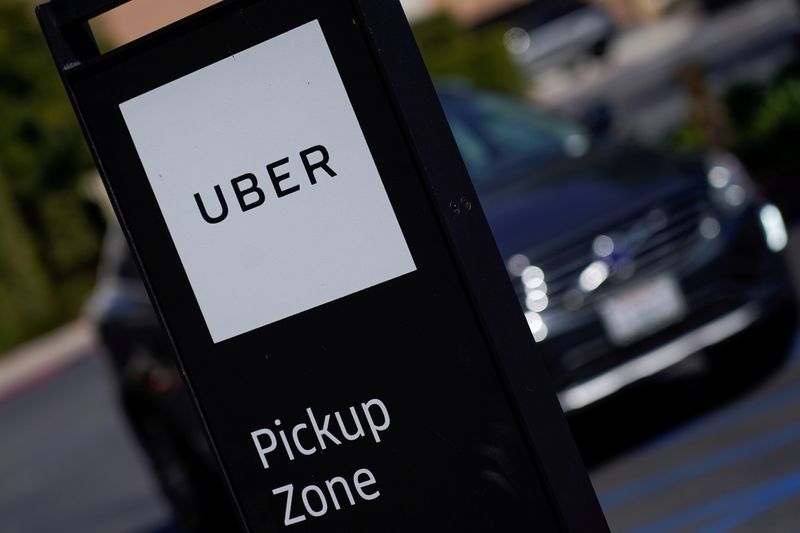 NEW YORK (Reuters) – A U.S. judge on Monday denied a request by an Uber Technologies Inc (N:UBER) customer to overturn an arbitration win for the company in a price-fixing case over claims the arbitrator only ruled in Uber’s favor because he was scared.

U.S. District Judge Jed Rakoff in Manhattan said the claim was without merit, with the arbitrator, Les Weinstein, simply joking when he said he dismissed the lawsuit in February and said he acted out of fear.

“After carefully reviewing the full record, the court finds that the arbitrator’s concluding remarks, rather than a sincere confession of fear, were simply an attempt at humor – one of many made by the arbitrator throughout the hearing,” Rakoff wrote on Monday.

Spencer Meyer initiated the high-profile 2015 antitrust lawsuit alleging Uber engaged in an illegal conspiracy with its drivers to coordinate high “surge pricing” fares during periods of heavy demand by agreeing to charge prices set by an algorithm in the Uber ride-hailing app.

The lawsuit sought a nationwide ban against surge pricing. A ruling against the company would have threatened Uber’s business, which takes a cut from drivers’ earnings.

The company argues its drivers are independent contractors and that its app is merely a technology platform connecting drivers with passengers.

After going through several courts, the lawsuit was sent into arbitration in 2019 in accordance with Uber’s terms of service. Weinstein, the arbitrator, dismissed Spencer’s lawsuit on Feb. 22.

According to court transcripts, he concluded his ruling by saying: “I must say I act out of fear. My fear is if I ruled Uber illegal, I would need security. I wouldn’t be able to walk the streets at night. People would be after me.”

Spencer in May asked Rakoff to overturn the ruling, arguing Weinstein had displayed “evident partiality.”

JPMorgan says it has handled $17.8 billion under emergency aid program