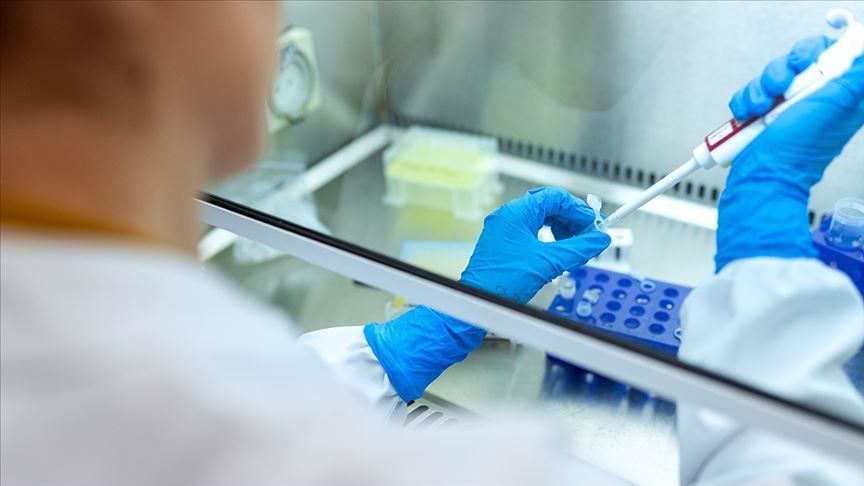 Suspected Portland Arsonist IDed After Authorities Noticed His Name Tattooed On His Back. A 32-year-old man is being held in connection with setting a fire inside Portland, Oregon’s, Justice Center during a May 29 riot that began as a Black Lives Matter protest.

GOP Rep. Jordan Slams House Dems for ‘Rude’ Treatment of AG Barr — ‘They’ve Been Out to Get Him’  Wednesday on FNC’s “Fox & Friends,” Rep. Jim Jordan (R-OH) reacted to Attorney General William Barr’s treatment while at a contentious House Judiciary hearing from the day before.

China’s Slowing Oil Purchases Give Bulls Something to Ponder

The serious repercussions of not withholding tax

Saudi Arabia stocks higher at close of trade; Tadawul All Share up 0.98%