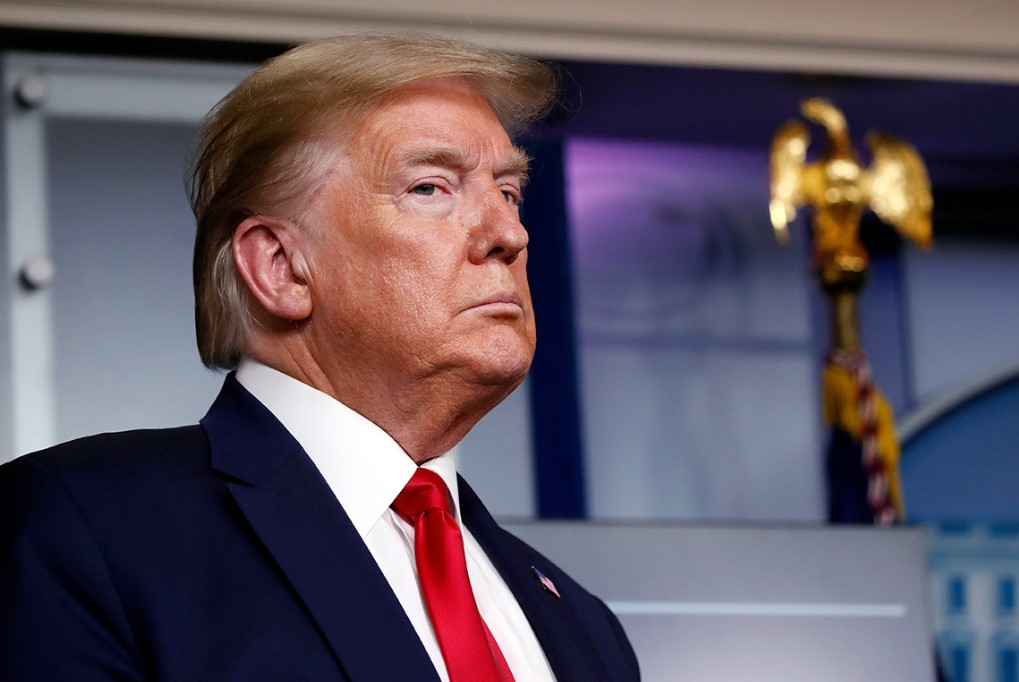 Activist Teachers Say It’s Not Safe to Go Back To Work, While Many Attend Mass Protests

Activist Teachers Say It’s Not Safe To Go Back To Work, While Many Attend Mass Protests. This week, public school teachers in DC — who, you understand, care for nothing as much as educating the children and equipping a new generation with the tools they will need to succeed in life — protested the plan to possibly reopen schools in the fall by placing fake body bags outside of the school district’s offices.

EXCLUSIVE: CBP’s Morgan: CDC Virus Directive Results in Immediate Removal of 90% of Illegal Border Crossers. Mark Morgan, chief operating officer and commissioner of U.S. Customs and Border Protection (CBP), told Breitbart News on Wednesday that a U.S. statute that allows the Centers of Disease Control and Prevention (CDC) to protect public health at borders and points of entry has resulted in 90 percent of individuals trying to enter the country illegally being immediately deporte

If Biden Is Elected, Residents Fleeing Chaotic Cities Like Seattle and Portland Are in for a Rude Awakening. If you listen to the mayors of cities in chaos like Seattle and Portland, the Mostly Peaceful Protestors were singing kumbaya until federal officers arrived. Anyone paying attention knows this is a ridiculous narrative. Apparently, local residents have been paying attention because they are fleeing in large numbers.