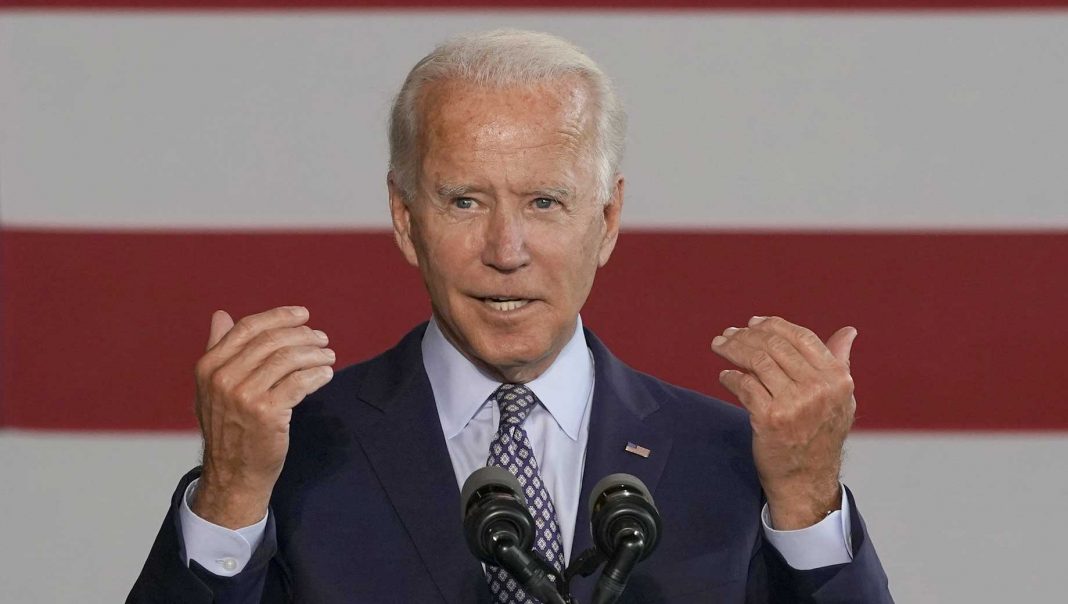 Major U.S. Gun Maker Files For Bankruptcy. Remington Arms Company has filed for bankruptcy for the second time in over two years.  The gun manufacturer, one of the oldest in the United States, filed for Chapter 11 bankruptcy protection on Monday as it struggled under a mountain of high-interest debt and legal fees

Two Women Arrested For Beating Wisconsin State Senator During June Riot. Back in June, protesters went on a riot binge in Madison, Wisconsin. They toppled statues, including one honoring abolitionist Hans Christian Heg. He died fighting for the Union, to abolish slavery, during the Civil War. They toppled his statue. The rioters also toppled a statue literally dedicated to human progress, called, appropriately enough, “Forward.”

Almost 24 Million People Affected by China Floods, Worst Yet to Come. Torrential rains in China continued this week, threatening even worse floods after almost 24 million people have been impacted by 433 overflowing rivers, with millions evacuated and at least 142 dead as of Tuesday.

BREAKING: Over 100 Police Agencies Pull Out Of Agreements To Guard DNC Convention

TELEMENTAL HEALTH REPORT: How telehealth can help US hospitals and health systems manage the $238...