Profit And Politics
Home Editor's Choice Armed Minneapolis Residents Are Patrolling Their Own Neighborhoods as City Moves To... 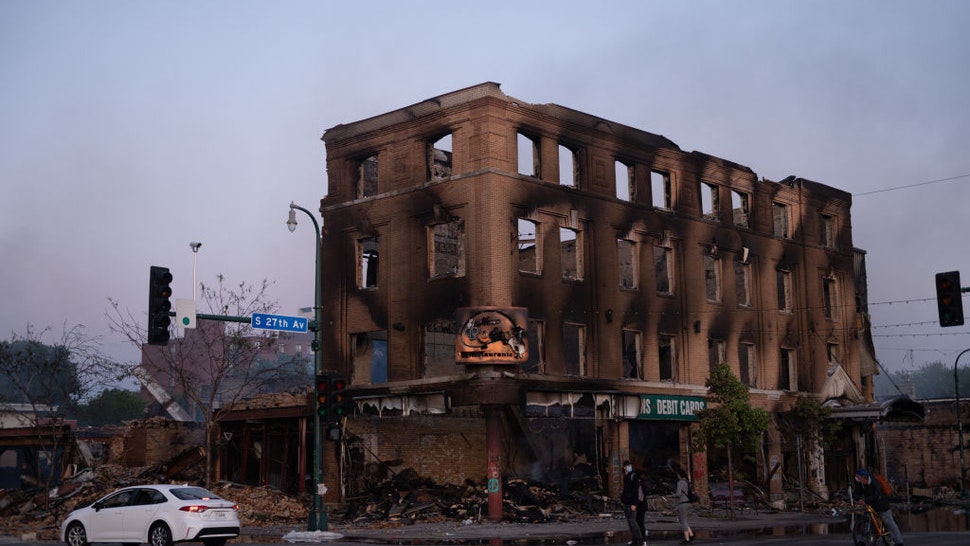 Barr warns of Chinese efforts to dominate industries, calls out Hollywood, tech giants for caving to pressure. Attorney General Bill Barr delivered a dire warning to the U.S. and the world on Thursday regarding what he said could be “the most important issue for our nation and the world in the 21st century”: the Chinese Communist Party’s global ambitions.

Armed Minneapolis Residents Are Patrolling Their Own Neighborhoods As City Moves To Defund Police. Minneapolis residents have begun patrolling their own neighborhoods after violent crime across the city surged in the aftermath of George Floyd’s death in late May.

What Jerry Nadler Says About Antifa Violence Is Pure Fantasyland, He Gets Leveled but Good by the Facts. We’ve been watching Antifa elements supporting the BLM political movement wreaking havoc in city after city, from Portland to New York City.

Why Does It Feel Like We’re In “Life During Wartime”?

9 ways to get Amazon discounts and rewards year-round

Is The Options Market Predicting A Spike In Expedia (EXPE) Stock?