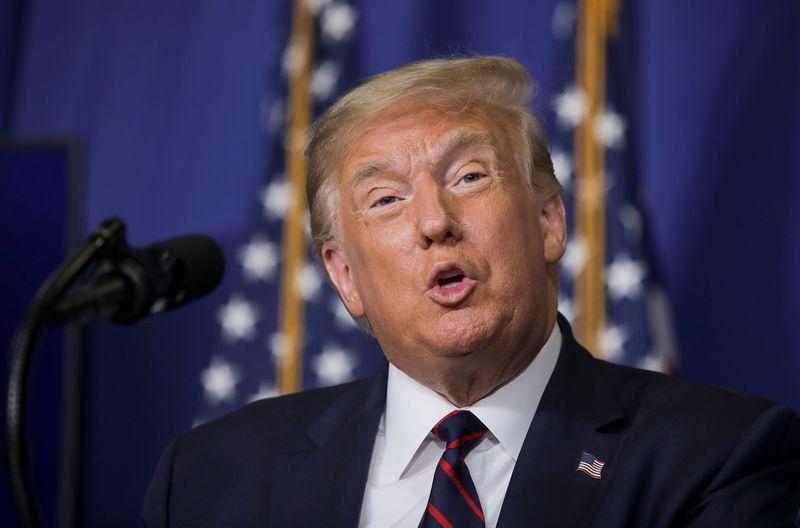 Macgregor would succeed Richard Grenell, who stepped down earlier this year while serving as Trump’s acting director of U.S. national intelligence.

Macgregor, who retired from the Army in 2004, has written extensively on military force design and strategy. He has been a regular military expert on Fox anchor Tucker Carlson’s show, which Trump watches frequently.

If confirmed by the U.S. Senate, Macgregor would be in Berlin as the United States works to carry out Trump’s desire to move 9,500 U.S. troops from Germany and relocate some in Poland.

Meat Markets Show Trump Order Is No Panacea for Disruptions