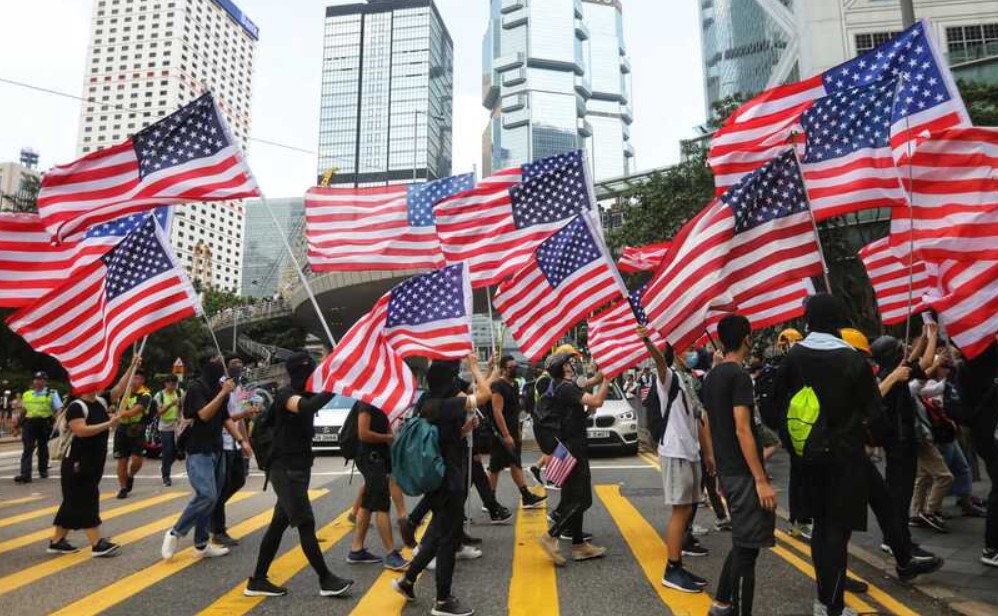 Nebraska GOP Says State Senator Should Be ‘Expelled Immediately’ After ‘Vile, Misogynistic Rant’  The Nebraska Republican Party is calling on the state Senate to expel longtime Sen. Ernie Chambers (I) after he hypothesized about enslaving a female senator and trafficked in baseless, vulgar rumors about her.

Poll Shows Support for Cancel Culture Tied to Economic Issues. Almost 70 percent of people who approve of cancel culture say they are most concerned about economic, healthcare, or retirement issues in the 2020 elections, according to a survey by Morning Consult.

GOP Stimulus Plan To Include $1,200 Checks For Millions Of Americans

It Is Time for Trump to Ask America to Think Big

Why Is Lindsay (LNN) Up 3.5% Since Last Earnings Report?

Dollar Up Over Record Number of U.S. Cases