Profit And Politics
Home Editor's Choice Outlandish Racial Liberals Having Their Day in the Spotlight – Will it... 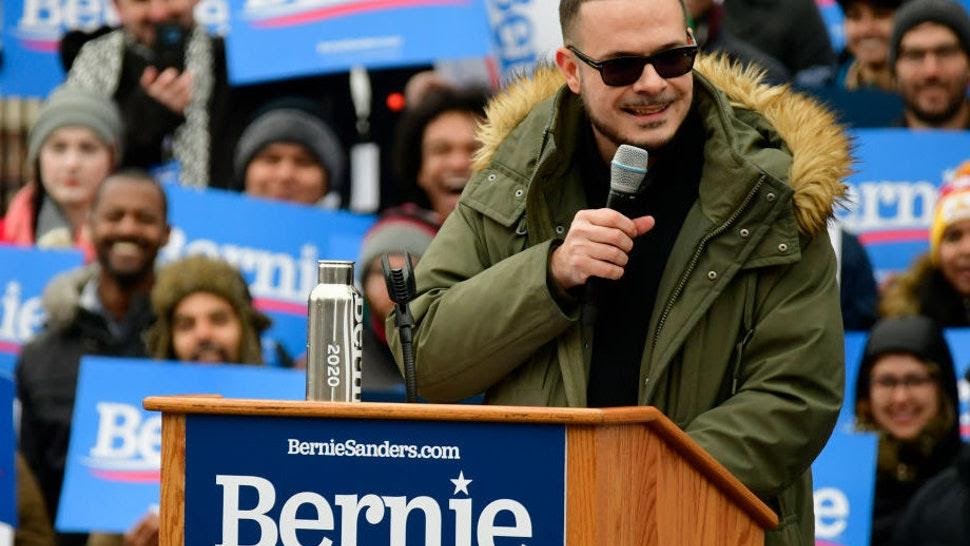 Shaun King, the controversial Black Lives Matter activist known for pushing false claims, called for the destruction of Jesus Christ statues and Christian churches for their depiction of the “white” holy family, which King argued are forms of “white supremacy” and “racist propaganda” that promote “oppression.”

“Yes, I think the statues of the white European they claim is Jesus should also come down,” the activist posted via Twitter on Monday. “They are a form of white supremacy. Always have been.”

“In the Bible,” King continued, “when the family of Jesus wanted to hide, and blend in, guess where they went? EGYPT! Not Denmark.”

In a follow-up post, King called for the destruction of stained glass windows, murals, and other parts of Christian churches and buildings that depict Biblical figures as white.

“Yes,” he wrote. “All murals and stained glass windows of white Jesus, and his European mother, and their white friends should also come down. They are a gross form white supremacy. Created as tools of oppression. Racist propaganda.”

Twitter censored one of President Donald Trump’s tweets on Tuesday for violating rules against making “a threat of harm against an identifiable group.”

Trump sent the tweet in question on Tuesday morning, threatening to meet any potential attempt to establish an “autonomous zone” in Washington, D.C. with “serious force.” Such a zone has existed over several blocks in Seattle since June 8, and the police-free area recently suffered a spate of violence in which two people were injured and one killed.

“There will never be an ‘Autonomous Zone’ in Washington, D.C., as long as I’m your President. If they try they will be met with serious force!” Trump tweeted. The night before, a group of black separatists attempted to establish the “Black House Autonomous Zone,” or BHAZ, outside of St. Johns Church near the White House in D.C.

Tokyo Disneyland and DisneySea in Chiba prefecture, Japan, will reopen July 1 after being closed four months due to the novel coronavirus outbreak, the parks’ operator announced Tuesday.

“Health and safety of the guests and the casts will be our first priority when we resume operation of both parks,” said an Oriental Land statement posted on its website.

However, the Japanese versions of “the happiest place on Earth” will be off-limits initially to U.S. military personnel, Defense Department civilian employees and contractors, as well as their family members.

A public health emergency declared by U.S. Forces Japan in April remains in effect until July 14, along with restrictions imposed at U.S. bases in and around Tokyo.

Brexit trade talks: Deal can and must be made

Covid has left easyJet ‘hanging by thread’ staff are told