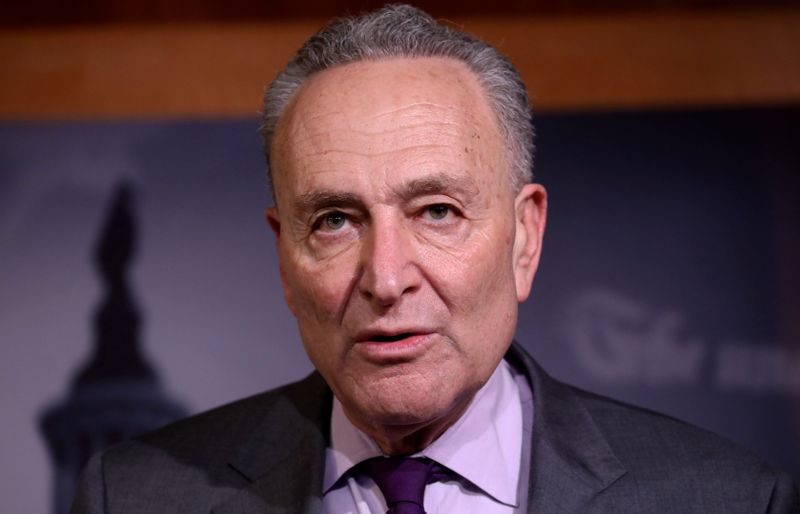 In a letter to Secretary of State Mike Pompeo and Secretary of Defense Mike Esper, the Democrats said the administration had not given the legally required 120 days’ advance notice to Congress before beginning the withdrawal process.

The United States announced on May 22 that it would withdraw from the 35-nation Open Skies treaty allowing unarmed surveillance flights over member countries. It was the Trump administration’s latest move to pull the country out of a major global treaty.

The administration said Russia had repeatedly violated the pact’s terms.

The letter from Senate Democratic Leader Chuck Schumer and Senators Mark Warner and Jack Reed, the top Democrats on the Intelligence and Armed Services committees, called on the administration to immediately discontinue efforts to withdraw.

It also suggested that Trump’s decision may have been politically motivated because it took place less than five months before he is up for re-election in November.

“Beginning the U.S. withdrawal from the Open Skies Treaty, without complying with U.S. domestic law or constitutional practice, is an obvious political maneuver in an attempt to bind a future administration,” the letter said.

Officials from the White House, Department of Defense and State Department did not immediately respond to a request for comment.