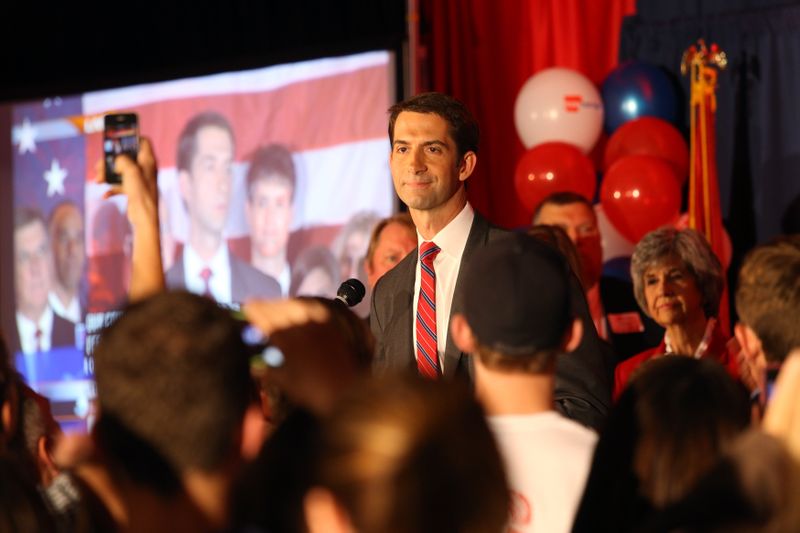 WASHINGTON (Reuters) – A handful of U.S. senators have called on top cybersecurity officials to aggressively protect health and research organizations from potential hacking and other attacks as the country battles the coronavirus pandemic.

In a letter sent on Monday, Democratic Senator Richard Blumenthal, Republican Senator Tom Cotton and three other senators asked the Department of Homeland Security and U.S. Cyber Command to consider action against hackers who threatened the healthcare sector.

“We urge you to take all necessary measures to protect these institutions during the coronavirus pandemic,” they wrote in the letter to Christopher Krebs, the director of DHS’ Cybersecurity and Infrastructure Security Agency, and General Paul Nakasone, director of the Department of Defense’s National Security Agency and head of the U.S. military’s Cyber Command.

The letter urged the officials to consider operations to “defend forward” – a phrase often used as a euphemism for hacking.

DHS, Cyber Command, and the NSA declined comment on the letter.

Cybersecurity concerns have been bubbling in the background as the novel coronavirus spreads across the world. Some cybersecurity experts have warned that hackers’ success rates are going up amid the economic turmoil and changing patterns of work triggered by the outbreak.

At least some of the moves called for in the letter, such as issuing guidance and calling out malicious actors publicly, already are being carried out.

DHS and other government bodies have worked to raise awareness of digital threats stemming from the outbreak. Last week, a coalition of different U.S. government bodies issued a joint advisory on North Korean cyber operations.

Towards a gender-equal world: A mission for all

Here’s what we know about Oracle’s bid to become TikTok’s ‘trusted technology provider’ and potentially...