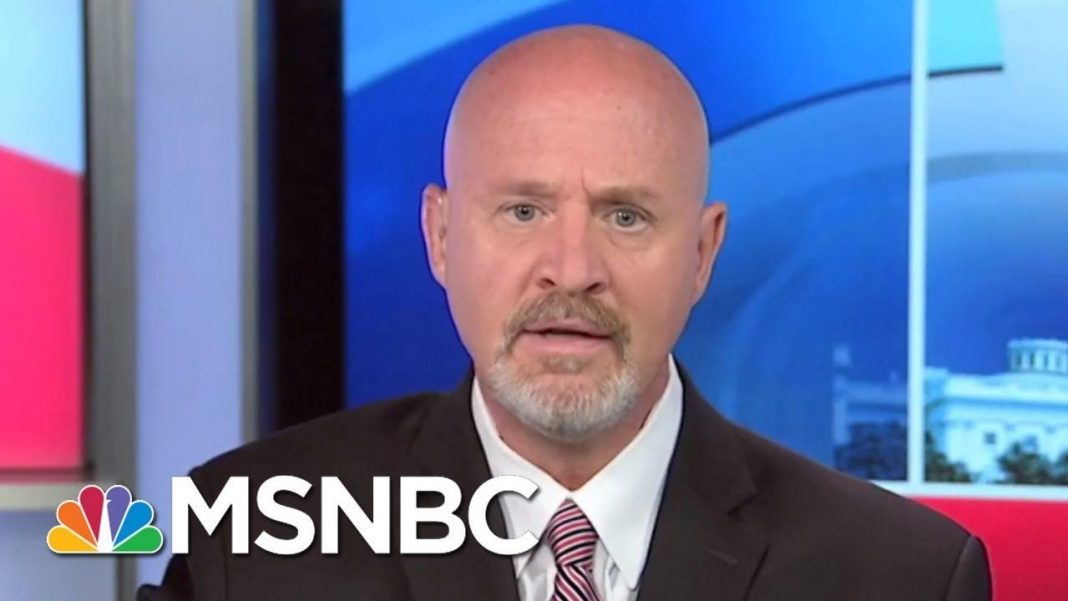 Wow, this takes derangement syndrome to a whole new level!

One of the few things this Wuhan virus panic has been good for is getting us all a nice close look at what constitutes #Resistance–leftist and NeverTrumpers.  Along with the insanity behind their “reasoning.”

Glenn Kirschner, a legal analyst for MSMBC made this claim in a bizarre argument.

Is this “legal analyst” insane or just looking to make headlines?

Read about his craziness Here

Stocks aren’t bargains yet, but a buying opportunity will come. Here’s how you’ll know it’s here.

Are stock prices now attractive enough to provide a safety net under this plunging market?

Still, when valuations become attractive enough, courageous contrarian-minded investors will step up to the plate and start buying — thereby cushioning the havoc wreaked by the panic selling.

But somehow, China should be exempt, despite their failure to contain the virus, at least according to the Chicoms, who have much to be red-faced about and it’s not just communism.

They’re attempting to shut the whole term down as ‘racist.’

We know our President’s strong stance on China, he’s not going to bow to this non-sense.

How did he respond?  Take a look…

The President’s response brought out an entire army of Chinese bots to combat his all too true statement.

They’re trying to hit us when we’re down.

But it won’t work!

The Associated Press reported that federal officials are describing the disinformation as part of a deliberate effort by a foreign entity to sow fears inside the U.S.

But they did not specify which foreign entity may be involved.

Trump administration officials say a foreign disinformation campaign is trying to spread fear amid the virus pandemic, with false rumors of a nationwide quarantine and more.

Nice try North Korea or you other punks but it’s not gonna work – you can’t break the United States of America!

Tyson’s Virus Transparency Made It Vulnerable to China Ban