Profit And Politics
Home Editor's Choice Liberals – No matter how good Trump’s response is to save lives….RUIN... 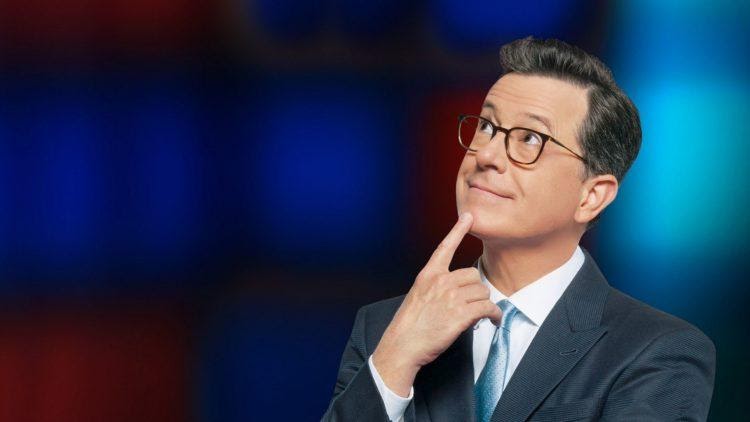 We can always count on the liberal Hollywood late nights who think they are so smart and hilarious.

CBS’ Late Show host Stephen Colbert lashed out at President Donald Trump for his latest response to the Chinese coronavirus on Monday, describing him as a “monster” after the president criticized the media coverage of the deadly disease.

At around 5am yesterday morning, Trump compared the coronavirus to the common flu and cited statistics indicating that the virus has yet to spread aggressively across the United States.

Colbert touched on the tweet in his nightly monologue. “OK, let me think about that,” he said, after imitating Trump. “You’re a monster.”

“Here’s the thing,” Colbert continued. “We can criticize Trump’s golfing and tweeting. But when he hunkers down and focuses on the problem, that’s when he really sucks.”

Headed to The Market

Trump hands the market the truth and it looks to act accordingly.

Stock futures slumped on Wednesday evening, indicating that Wall Street was poised to extend its grim sell-off, after President Donald Trump announced new plans designed to contain the human toll and economic impact of the worsening coronavirus outbreak that has whipsawed global markets.

In a televised address, Trump said he was planning to suspend travel from certain areas of Europe to the U.S. for the next 30 days. The news further unnerved investors, who immediately sold off stock futures

The President, VP & task force members, the CDC and all those who have been involved in protecting Americans are to be commended.

But not according to the Democrats.

The Democrats are using this virus to fearmonger and blame the President while still calling for open borders.

“Let’s call it Trumpvirus” screamed a NY Times oped. The soulless party of evil are in a wild downward spiral to the utter bottom as they furiously work to sink the economy.

Obama waited until ‘millions’ were infected and 1000 people in U.S. died before declaring H1N1 an emergency.

Why didn’t you ever hear about that?  Because the media was always in a 24/7 news cycle of covering Obama’s ass.

Straight out of the movies – Two guys cleaned up big at Aqueduct Saturday night — robbing the Queens racetrack at gunpoint and making off with as much as a quarter-million dollars.

The brazen bandits, who were being sought Sunday morning, pulled the heist at around 10 p.m. Saturday, some four hours after the tenth and last race of the day, swiping “a lot of money,” according to an Aqueduct employee.

A police spokeswoman told The Post that the two robbers wore surgical masks (which is in vogue right now) and that the robbery occurred at the racetrack, not at the adjacent Resorts World Casino, which was open at the time.

Meat Markets Show Trump Order Is No Panacea for Disruptions