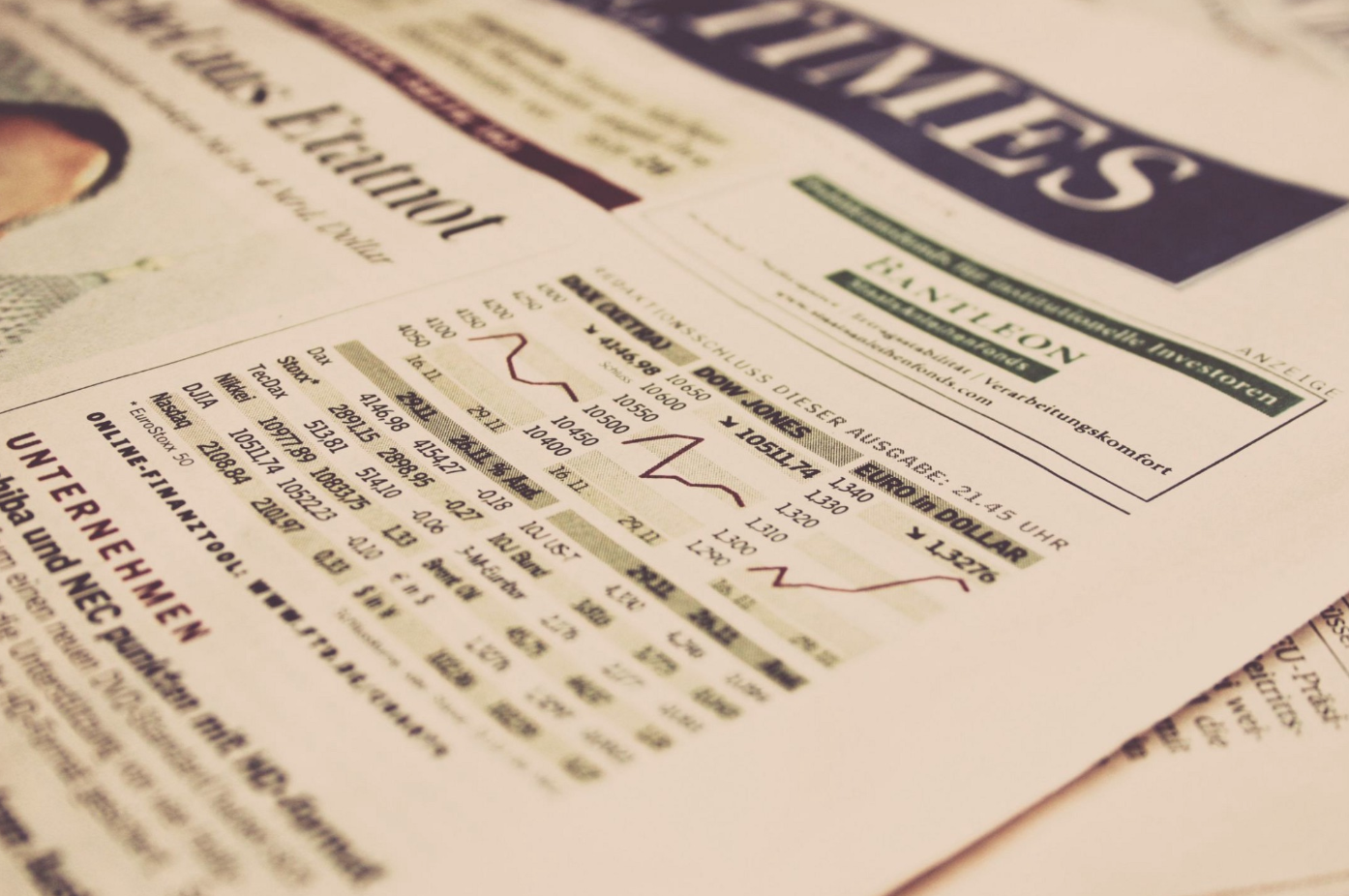 The world markets continued the decline on Thursday. This week could be the worst for world stock markets since 2008, as major indices lost more than 10%. On Thursday alone, Dow Jones and S&P 500 indices collapsed by 4.4%. The Dow Jones collapsed by just over 4300 points to 25100 in just over a week, giving up hope of reaching 30,000 soon.

FTSE 100 futures on Friday morning are at their lowest level since 2016, losing over 11% since last Thursday. The value of world market assets has decreased by $6 trillion since February 20. A week earlier, the sale of stocks launched by weak data from the U.S., began to outline the impact of the coronavirus on the U.S. economy in the form of a sharp decline in U.S. business activity indices.

During the week, as reports of the spread of the disease in different countries were received, the market concluded that there is no point in waiting for confirmation from macroeconomic data. They act as if everything will be worse than any expectations before. It should be said that such a position of the participants is more like panic than sound reasoning: positive news is ignored, while the reaction to negative news is exaggerated.

As the markets collapsed, expectations of the Fed’s rates cut sharply increased. Interest rate futures priced 100% probability of a rate cut in March, against a 90% probability of keeping it unchanged a just week earlier. This very sharp reversal in expectations pulled down the dollar against the euro, Japanese yen and Swiss franc.

The economic impact of quarantine in manufacturing, retail, airline, and tourism is already higher than that of trade wars. It is dangerous that monetary measures will be much less effective than in the case of the financial crisis. This means that the central bank may indeed be required to cut rates much more drastically to influence markets as much as it did last year.

What does all this mean for the markets? Despite the more than 10% drop in the last week, stocks remain expensive by historical standards. And as the practice suggests, after starting to correct from overbought levels, the markets, once accelerated, go below average historical values before returning to growth.

Right now, the markets are moving partly under the pressure of triggering stop orders, which may strengthen the downward dynamics. However, investors should keep in mind that it is at the peak of fears that the markets are reversing. The only question is, was this peak yesterday? The most probable answer now looks like “no”.

Donaldson (DCI) Down 25.6% Since Last Earnings Report: Can It Rebound?

OPEC+ emergency meeting likely to be postponed to April 8 or 9: OPEC sources

Dividend Shopping: How To Pick 8% Payers For 8% Off